WINES OF THE MOUNTAINS

Legend has it that in 1884, a gaucho mounted on his white-faced horse named Malacara was escaping the stalking of the Indians when he was hit by an arrow. The horse kept running and was able to leave the indians behind by jumping over a dangerous Cliff, a feat no other horse would dare.

Malacara then galloped on, day and night, carrying the wounded rider on his back, clinging to his mane. The horse raced through the high-peaked mountains of the Andes and finally returned the man to safety.

Since then, bald-faced horses are named after Malacara.

VERSATILE, POWERFUL AND WITH A DISTINCT PERSONALITY 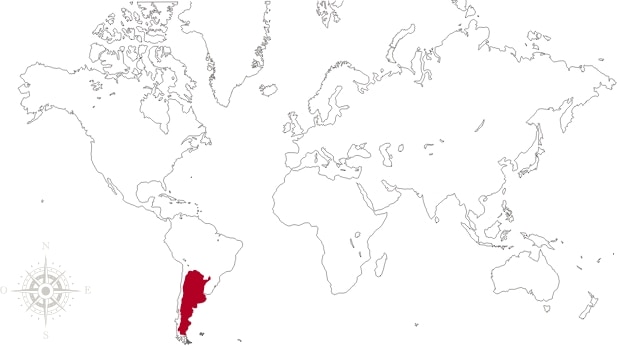 Whith the influx of inmigration at the end of the 19th century and the beginning of the 20th century, new wine producing regions in other latitudes adopted the best practices of the countries of origin of the European newcomers, but without the rigor of the tradition of appellations and denominations governing the European wine market. Our wines are made to be consumed Young, to enjoy the expressiveness of their aromas, the intensity of their colors and their persistence in the mouth.

Argentine wine is an honorable Ambassador and a source of pride for Argentina in all five continents. 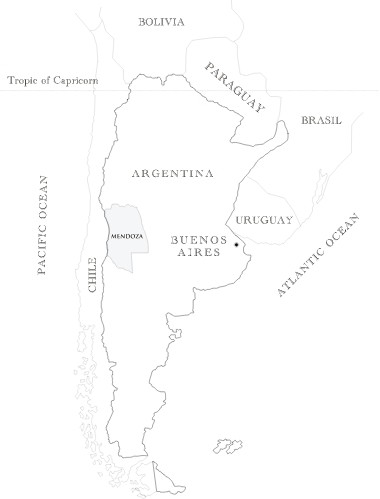